spices and mixtures of spices 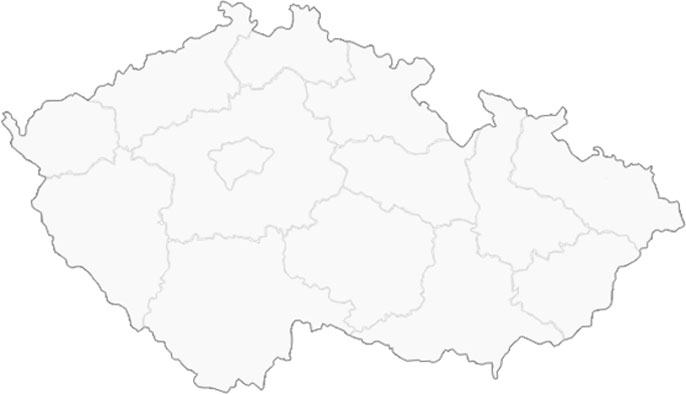 Our website inserts cookies into your browser or device if you have this feature enabled in your browser settings. We use these cookies to improve the functionality of these websites, analytics, and interest-based advertising